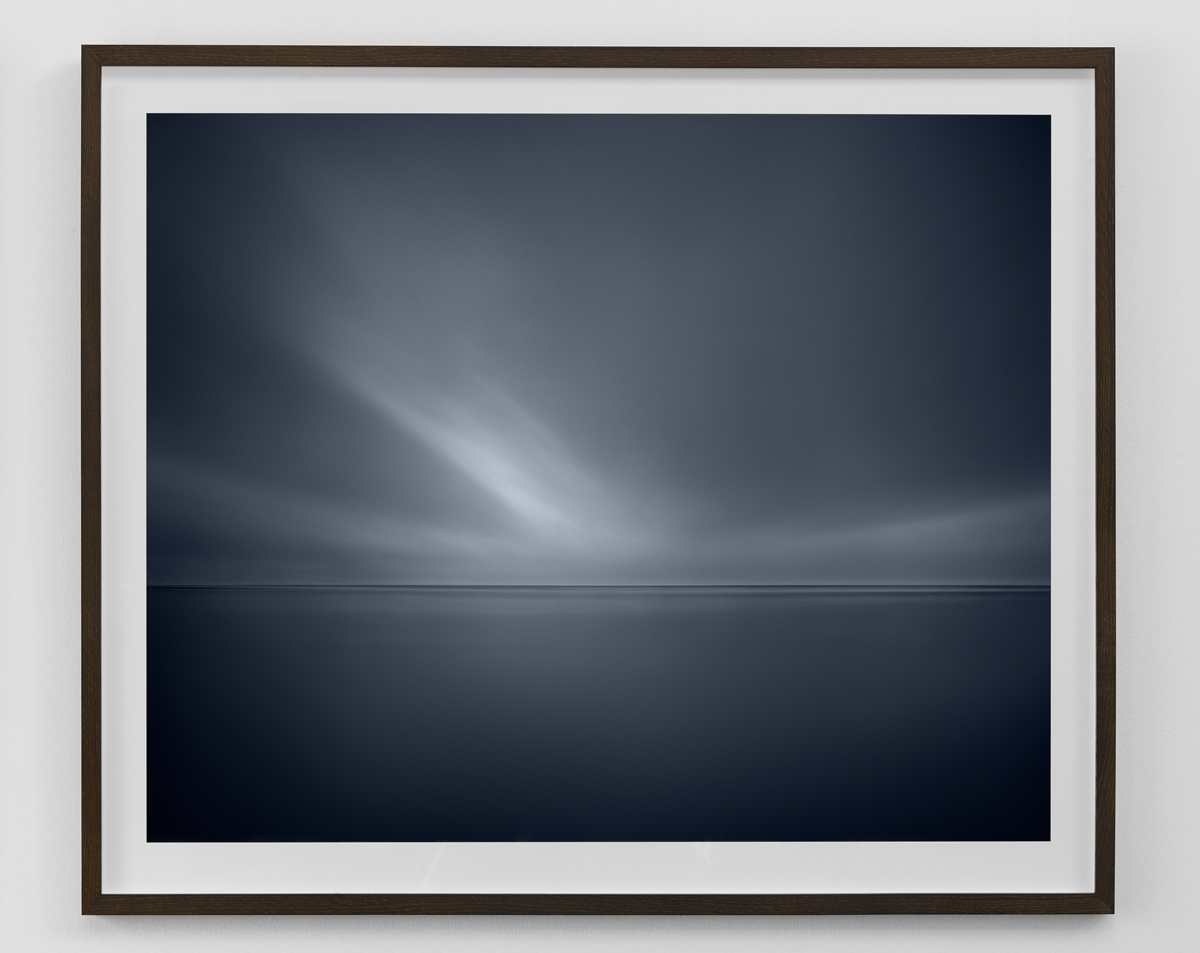 When I started to move towards landscape photography, we had a beach house. It was only a short walk across a small lagoon to the coast.

So I walked for an hour or so every day on the beach along the shore. Though I visited the same places every day, the sea was never the same.

The weather, the time of day & my mood always created a unique setting each time.

My grandparents built the house originally. Though it was now more of a shared family house, I think it’s fair to say that I was the one who enjoyed it the most.

I was living in the city back then, and spend a lot of time up there. So I started to bring the camera to make some images of various things.

I generally preferred the off season times, without too many people, to be able to relax completely.

It was so dark up there, that you could see the stars in the sky much clearer. So among other things I started experimenting with very long exposures at night, sometimes several hours.

It took a while & a lot of practice & experimenting, before my heart was in it. But I kept at it from time to time in the following years.

At one point I decided to go to the beach house for 3 weeks & photograph every day at daybreak & again in the evening.

In the tiny window of time where the light changes from day to night & vice versa. To catch the “Twilight, as the special light between day & night is referred to.

I’m quite the night owl, so the evening sessions was perfect for me. But I also managed to get up before sunrise & photograph for an hour or two,

before going back to the house for a nap.

The first week the weather was really nice, for the most part. Although not that photogenic, for what I had intended.

But by the end of the second week it changed to the more dramatic side. Wind, rain, more clouds & texture in the sky – bad weather in a traditional sense really.

With this kind of images it’s impossible to predict the exact outcome. The long exposures, the wind & the changing light, are all factors in the mix of details,

that has to come together at the right moment, to create the final image.

It was now nearly the end of week 3 of the trip & because I was shooting on film, I had no idea how the images that I had made so far had turned out.

But then one evening, things seemed to work out for me.

It was getting dark, and the wind was picking up, and I was about to call it a day. But I decided to try one last exposure that evening.

Though it literally was a long shot, looking at the dark cloudy sky. I pressed the shutter & started the timer on my phone, without actually knowing how long I should expose.

After 5-10 minutes the sky was getting even darker & the sun had disappeared completely.

The clouds was moving quickly in the sky because of the strong wind, and suddenly the last sun of the day came through in the cracks between the dark clouds. It looked like a strong spotlight or a lighthouse sweeping across the sky behind the clouds. It looked really amazing & I knew that if I could get this right, it would be a fantastic image.

Because of the constantly changing light, there was no way to measure or calculate the exposure. So I just had to trust my instinct & keep my fingers crossed.

On top of this I was using transparency film, which is much more sensitive than negative film, and have to be exposed & developed very accurately.

After 20-25 minutes it started to rain, and the lens was slowly getting wet, and when the timer reached 27 minutes of exposure, I closed the shutter & hoped for the best.

The image is created in the camera, in one single frame. The light effect & the stillness of the water, is caused by the sun behind the moving clouds, combined with the long exposure.

It was the only one that made it in the final selection, and will never be possible to re-create.

Goodbye to the beach house

After creating this image I continued to bring the camera with me when I was up there. Below you can se a few of the images I made.

The house was to my great regret sold, when my grandparents died. Looking at these images I get filled with mixed emotions.

The joy of the good times by the beach & the quality of the images. Sadness never to be able to go back. 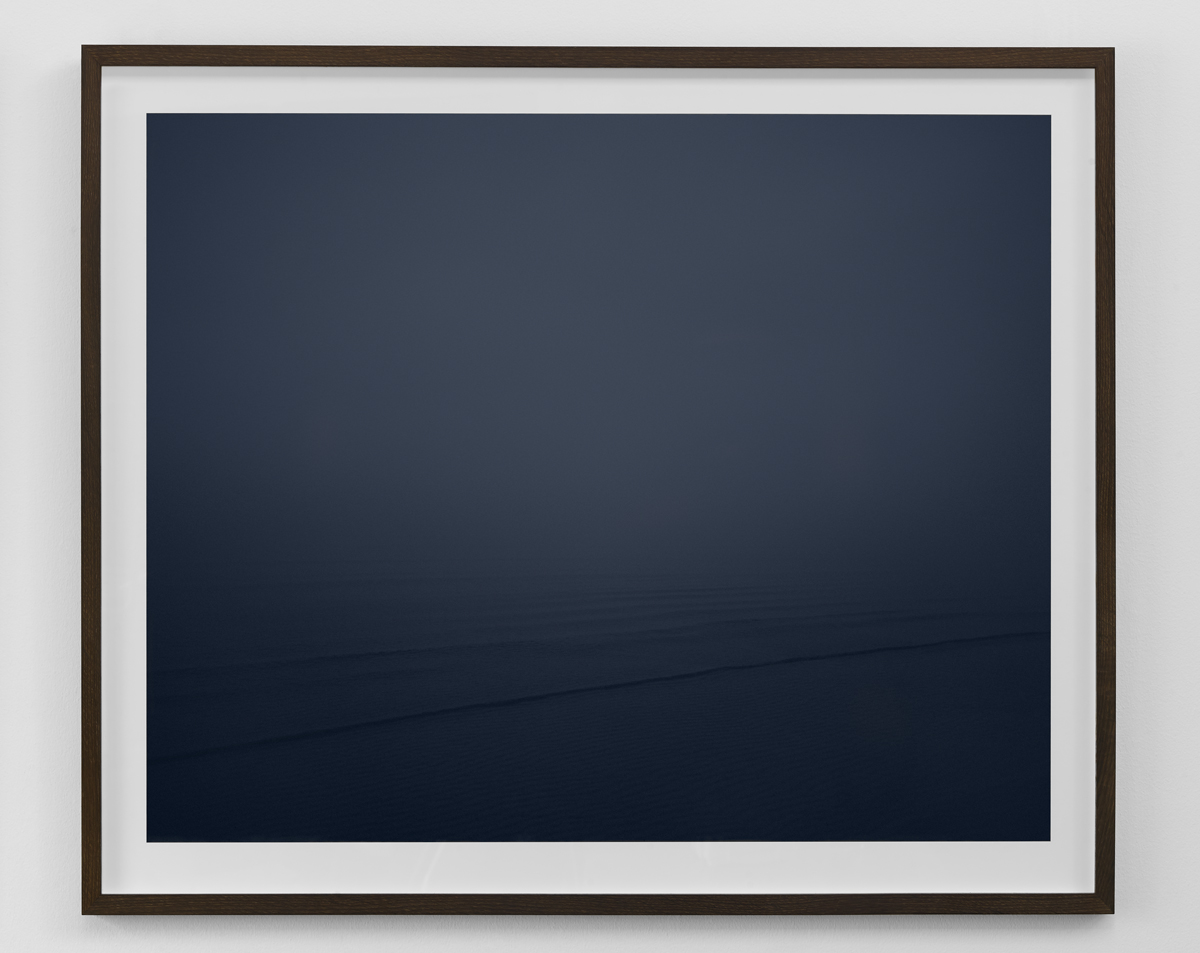 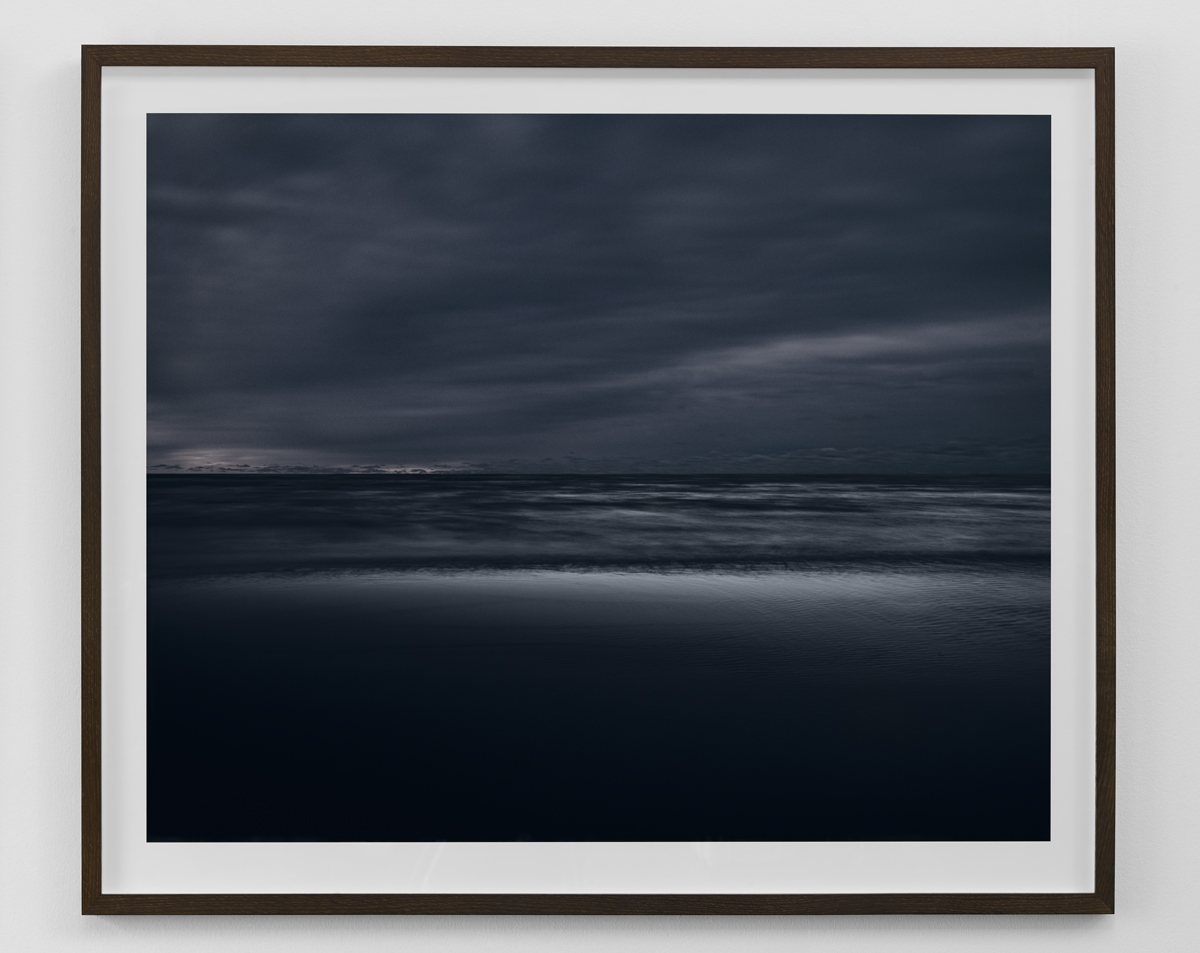 Autumn by the Baltic Sea

I went to Sweden alone in the late autumn same year. It was cold and windy, and the small town by the coast of the baltic sea was empty, from the tourists coming there during the summer. On arrival I just about had enough time to drive up the coast before it got dark, to check out the locations I had found, looking at satellite images at home. The following week I got up every morning in time to set up just before sunrise. To catch the beautiful light in the transition from night to day, and back again in the evening.

Due to the narrow window from darkness’s to sunrise, combined with  the long exposures, the shooting process is quite intense.

Every day I had to choose 1-2 setups with the tripod beforehand. Once the sun is up, it’s game over for that day.

I worked with both medium format and a 4×5 large format view camera, which is really great for this kind of photography. But also very slow.

For the image above, I decided to use the latter & concentrate on that all morning.

The bright warm colors & the dreamy look of the light & water, are all made in camera, on color transparency film without filters etc.

Please contact us for further information regarding available print editions/sizes & pricing of the Rocks & Water images.